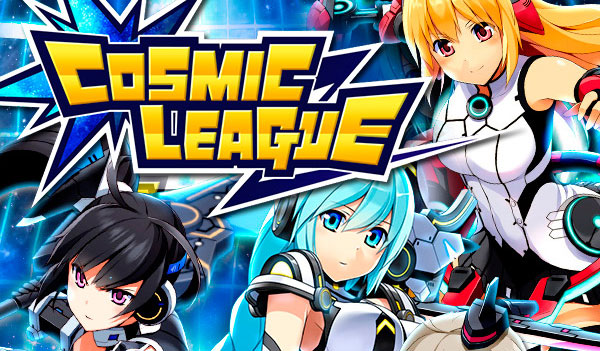 The very arena you fight in changes as the match progresses, requiring you to stay alert and change your tactics accordingly.

Though a multitude of varied civilizations exist, scattered throughout the galaxies, two in particular have garnered universal attention.

The first were the Humes, an organic species whose techology and adaptability have allowed them to prosper.

The other are robots who, despite being inorganic metallic lifeforms, possess similar values to Humes.

Their combined love for sports and combat have led to the foundation of the Cosmic League, a galactic-scale battle event.

The League draws participants from across the universe. The strongest of the strong test their mettle against each other.

What they desire is not wealth, nor is it fame.

And so begins a battle which must be won at all costs!

Get This Freebie Now!
Report an Expired Offer!

We guarantee 100% privacy. Your information will not be shared.

© Copyright 2013 - 2022 FreebiesDip. All images are copyright to their respective owners.
×