How to Visit the Meadowlands on a Budget? 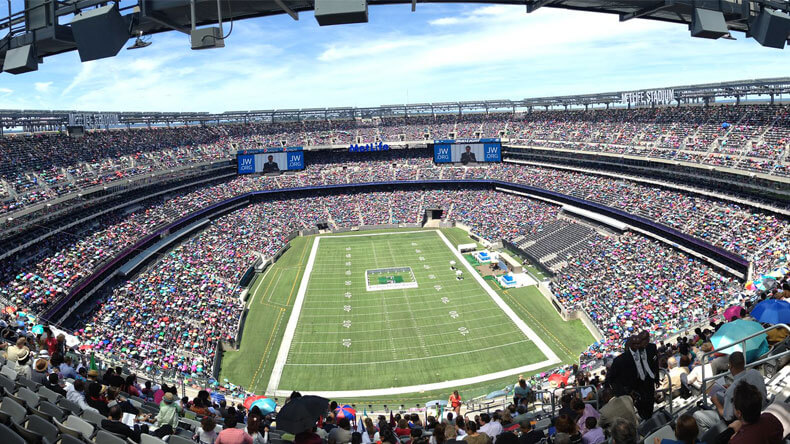 Located only minutes from New York City, the Meadowlands in New Jersey is a hub of sports, shopping, and restaurants. The Meadowlands is known as an affordable place to stay that’s close to New York City, but it has attractions and entertainment in its own right as well. Looking to travel on a budget?

Travel to Meadowlands on a Budget

Here’s how to visit the Meadowlands without overspending.

Affordable hotels abound in the Meadowlands. While New York City is known for its expensive hotels and tiny rooms, Meadowlands gives you space to stretch out for less money. Check out the Renaissance Meadowlands for a hint of urban style, or Homewood Suites by Hilton for business amenities and large rooms. No matter where you stay, you’ll be centrally located to not only the sightseeing in New York City but the many attractions in the Meadowlands itself. Many hotels have shuttle services or nearby transit stops for easy travel throughout the area.

New Jersey has its own brand of hearty, down-to-earth fare, and you can lots of it in Meadowlands. Grab a sandwich at the Fiore Deli of Hoboken, or pick up a slice of pizza from one of the many Italian restaurants. Eating at small cafes and delis not only gives you a tasty, satisfying meal but costs far less than a night out at a fancy restaurant. Take the food to go and eat a picnic lunch in one of the many green spaces in the Meadowlands area.

Get Tickets in Advance

The Meadowlands Sports Complex is home to the New York Jets and the New York Giants, as well as the Meadowlands Race Track. While seeing a sporting event isn’t always easy on the budget, it pays to plan ahead. Purchase tickets far enough in advance that you can pick a seat you can afford (instead of buying re-sale tickets or getting stuck paying for a great seat that is out of your budget).

Meadowlands has some great shopping, especially for those who like a good deal. If you want to try your hand at finding something spectacular, check out the Meadowland Sports Complex’s flea market, which runs every Saturday. For those whose tastes run closer to Coach handbags then vintage typewriters, the Harmon Cove Outlet Center and Secaucus Outlets are nearby for hunting those upscale bargains.

The Meadowlands is connected via bus, train, and ferry to New York City. New York City is full of excellent free and inexpensive adventures, from spending a day in Central Park to seeing up-and-coming artwork displayed at the galleries in Chelsea. Public transit is not only inexpensive, it saves you from having to pay for parking in the city. Take the ferry from Hoboken to get a stunning view of the New York City skyline.

A visit to Meadowlands can be quite affordable. By booking a reasonably priced hotel, taking advantage of public transportation, and planning a few activities in advance, you can enjoy the Meadowlands without stretching your budget too far. 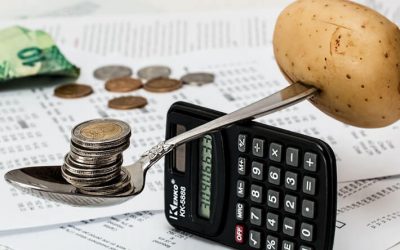 5 Golden rules to help you stick to your budget 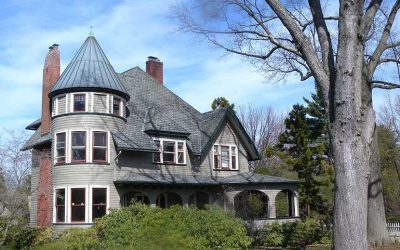 How to Plan a Budget-Friendly Trip to Montclair

We guarantee 100% privacy. Your information will not be shared.